Anticipation is building for the second instalment of our live conversation series, Spreading The Good Stuff Episode 2 – People with Passion on December 1 at Junction, Moama.

We were thrilled to spot one of our passionate panellists, Joanna Werner, in the Riverine Herald recently hot on the heals of an International Emmy nomination for her television series Ready for This and can’t to discover Joanna’s passion for film and television production, in conversation with with elite runner Brady Trelfall and passionate ‘people person’ Suzie Shearer.

These three individuals will share their passion and what drives them to succeed in their chosen fields.

The company’s first series, the acclaimed teen drama Dance Academy, first screen in 2010 in Australia and has since gone on to be a global success and is currently screening in more than 160 countries, including Germany, USA and the United Kingdom. Dance Academy was nominated for an International Emmy Award in the children and youth category in 2011 and 2014.

Local elite runner Brady Trelfall has not slowed down following his recent stellar effort at the Berlin marathon, where he finished 37th overall in a time of 2.21:53. In fact he’s well and truly gaining speed since running his Commonwealth Games qualifying time in Berlin on the back of being named Victorian marathon champion in 2015. Brady was the second Australian across the line in Berlin, one of the world’s biggest sporting events, and it was a five-minute improvement on his Melbourne Marathon time. Combining training – up to 190kms per week for the Berlin event – Brady relishes the challenge of juggling his passion for running with his role as deputy principal at St Patrick’s Primary School in Tongala. Brady is also an active community member, including a role as an ambassador for the Community Living and Respite’s Opening Doors Project. His work colleagues describe Brady as disciplined, driven, conscientious, compassionate, empathetic, ambitious and open to new possibilities – all the attributes of someone with real passion. We can’t wait to quiz Brady on how he juggles pursuing his passion at Spreading The Good Stuff – Episode 2.

Suzie Shearer is passionate about people and if you’ve met her you get a sense of her genuine interest in ‘you’ immediately. As a former journalist and tourism advocate Suzie is passionate about the place she lives, the people she meets and the work she does. Suzie is the epitome of living your passion and is a believer of the well-known philosophy ‘if you love what you do, and who you do it with, you’ll never work a day in your life’. In her business Coolabah Turf, built from the ground up with husband Brad, this mantra is what they live and breathe every day. In their business, which employs 23 people, they demand a shared vision, dream and passion for success and encourage their crew to view what they do as ‘more than a job’. As a member of the Lawn Solutions Australia (an industry advisory board), Suzie is working on a federal government taskforce The Living Cities Alliance to analyse how to make our cities and regional centres more appealing and liveable. Suzie is passionate about this area of her work and about the people driving the ‘liveability’ movement in Australia and we can’t wait to delve into this more on December 1.

If you haven’t yet booked your place at Spreading The Good Stuff Episode 2 – People with Passion, today is the day to do so as tickets are limited. Your link to purchase tickets is here. 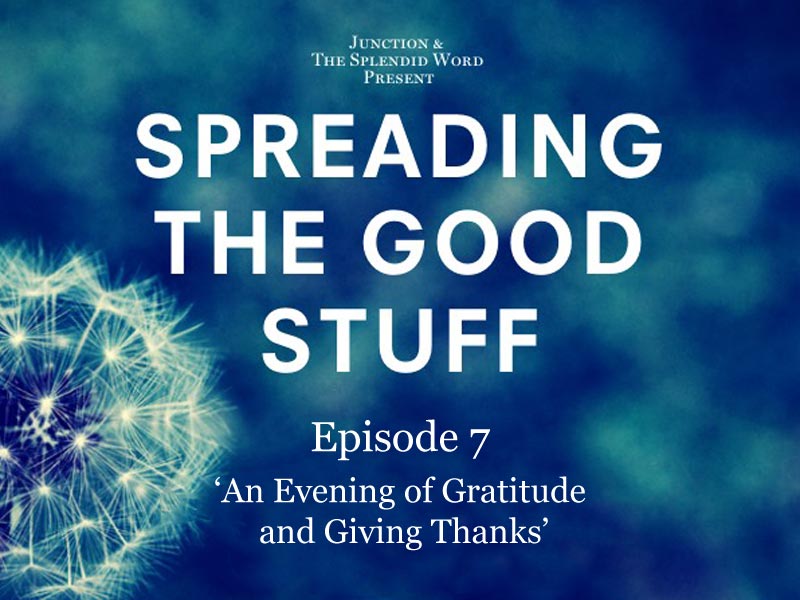 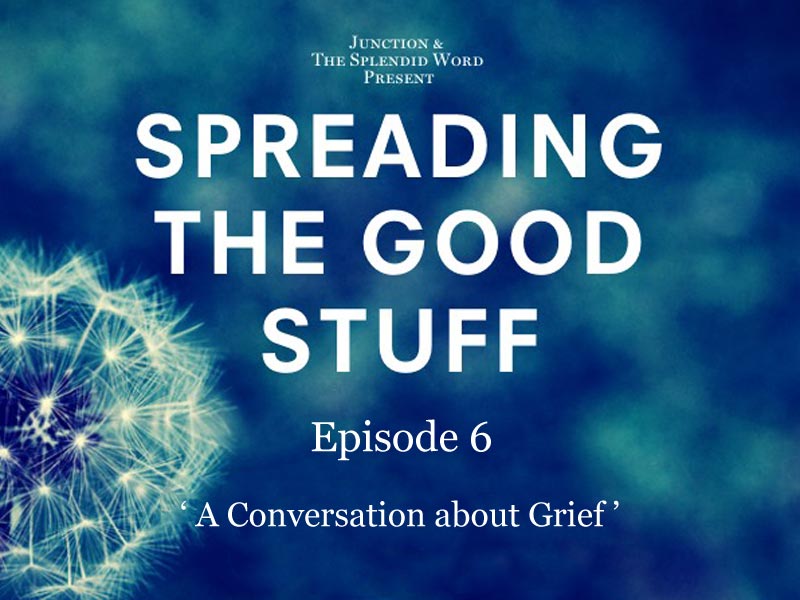 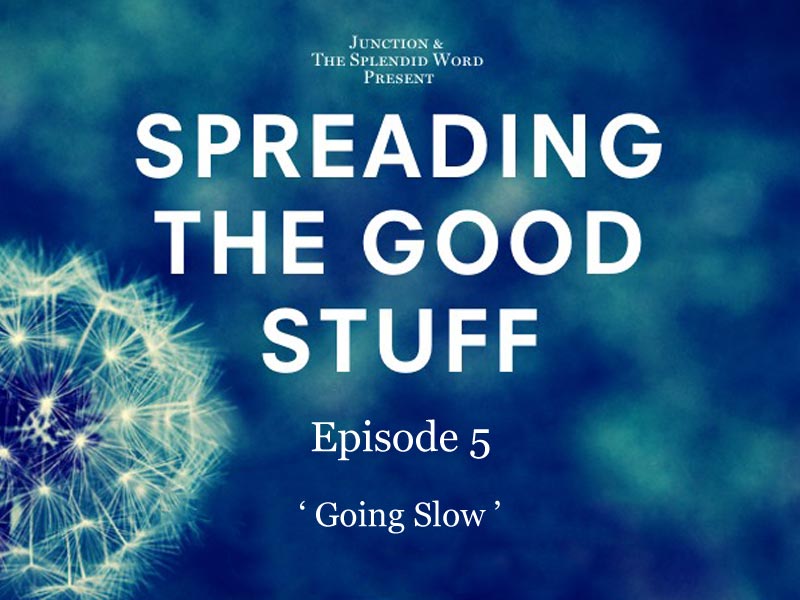