Border Restrictions – Disproportionate to the Risk 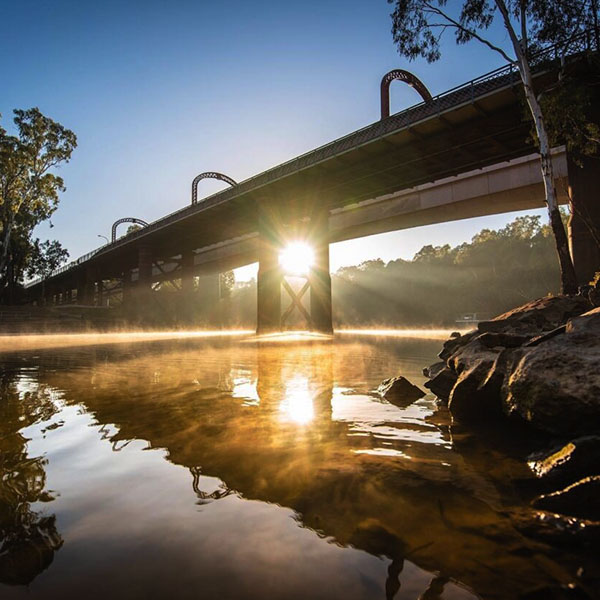 Border Restrictions – Disproportionate to the Risk

As much as possible, we try to keep our online space here a place to spread the good stuff.

But as we’ve watched our twin town communities on the Victorian-NSW border unravel into chaos this week, we’ve felt called to speak up.

Since the NSW Government announced new, tighter border control measures a few days ago, it’s been a time of despair, confusion, disappointment and division for border towns right along the Murray River.

We understand the reasons for the border closures. Absolutely we do. And we acknowledge that we all have a role to play in fighting this second wave of COVID-19.

Our dear friends and loved ones in Melbourne are in Stage 3 lockdown due to the outbreaks down there, and we’re more than willing to play our part in the regions to do what we can to help stop the spread.

When the NSW Premier first announced the border closures on July 6, communities like ours here at Echuca Moama (where there are no cases of the virus), immediately fell in to line. Yes, it was an inconvenience that impacted every touch point of our daily lives, but the inconvenience for those locked down in Melbourne, and for those fighting for their lives in hospital was far worse – and we kept that front of mind at all times. It was for the greater good.

We were adapting to the restrictions and we were doing so largely without complaint. The border permit system was working for our local communities and representing our unique needs.

When the NSW Government sought to tighten those border restriction rules this week, they appeared to do so without any foresight or understanding of how cross border communities operate.

Many of the new measures that came into effect on Wednesday morning are unworkable, poorly thought out, and disproportionate to the risk. We are being disadvantaged and we are being penalised – and that’s exactly what the NSW Government promised they would not let happen.

Since the new restrictions came into place people have been unable to access workplaces, schools and essential services. Some businesses are being forced to close their doors, and the impacts on service delivery by organisations including hospitals and disability service providers has been devastating. Some pregnant women have even been threatened with fines if they attend their regular hospital because they’re just outside the NSW Government’s narrow border zone.

In small border towns like ours, which operate as one community, and where the main service centre lies in Victoria, kids on the NSW side of the river have been locked out of sport, dance, swimming, music lessons and the like. If we were in lockdown and dealing with a blanket ban on all those activities our kids might understand, but try explaining to them why their friends three minutes away in Echuca are able to continue on as normal, when they can not. And why every child in metro NSW surrounded by clusters of COVID can continue as normal, yet they can not.

With no tourists in town, and many townsfolk themselves now prohibited from supporting their local businesses, the economic impacts are going to be immense.

While there have been some exemptions to the restrictions made in recent days due to pressure from affected communities, they don’t go far enough.

Confusion, mixed messaging and inconsistent advice is coming from border check point officials, and while they’re doing their absolute best in very challenging circumstances, in some cases their instructions don’t match the information coming out from NSW Government departments.

People are feeling defeated and powerless, and the relevant authorities are either too overwhelmed to help, or just don’t seem to care.

Now, I know we’ll get no sympathy from Melbourne when it comes to these matters, and we’re not asking for it. Our hearts go out to our comrades in the city whose kids are remote learning again, and who can’t leave home unless it’s for supplies, caregiving, exercise, study or work. Those are huge sacrifices to make and we know many are living on a knife’s edge.

But the fact of the matter is that the virus is not present in our community. And for as long as that remains to be the case, it’s important for our local economy, and the wider Australian economy, that we keep operating while we can.

Regional areas in Victoria and NSW are not in lockdown. But here on the borders we may as well be. We’re being disproportionately impacted – collateral damage you might say.

Our border communities have been patient until now, because we’ve been trying our best to do all that’s been asked of us in an attempt to help shut this monster down – but it’s important our voices are heard too.

We’re happy to play our part to minimise the risk of spreading COVID-19, but the measures taken to contain the spread must be proportionate to the risk. The NSW Government has not provided any convincing rationale as to why these tighter rule changes, which so disproportionately affect our border communities, were necessary.

We’ve written to the NSW Health Minister and Minister for Regional NSW seeking an easing of restrictions and further exemptions to take the pressure off our struggling communities and to allow us to return to our border bubbles that were working so well.

We encourage you to do the same (contacts below). Most importantly, hang in there crew. This pretty little riverside home of ours is under immense pressure right now, but we’re a resilient bunch and together we’ll emerge from this stronger than ever. 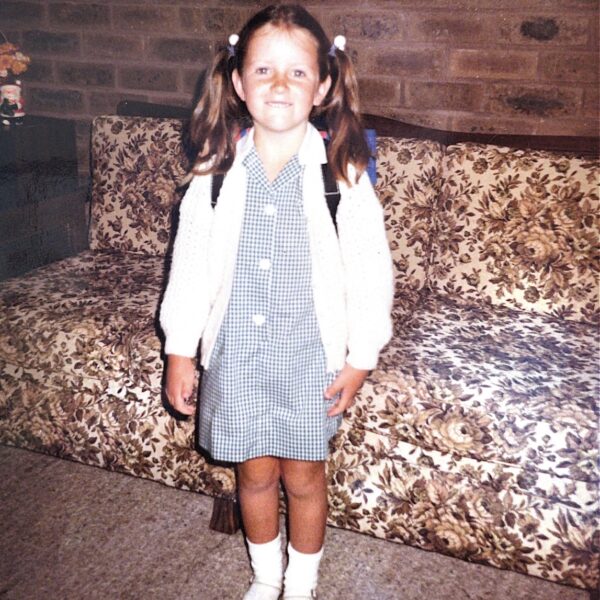 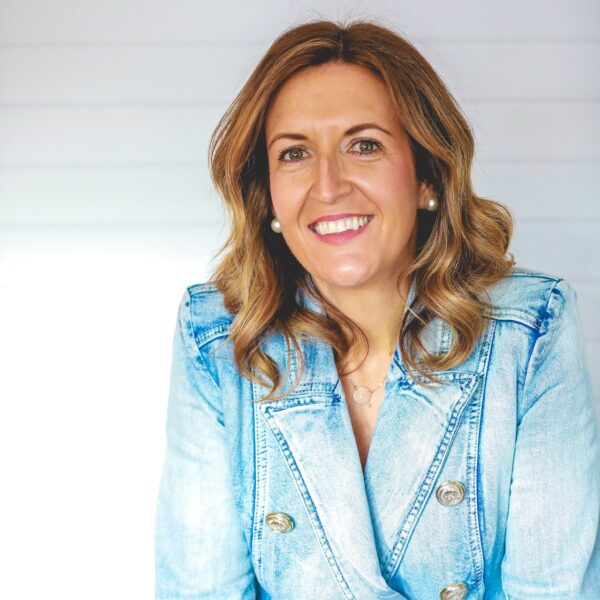 A few days ago I ticked over one year as sole creative director here at... 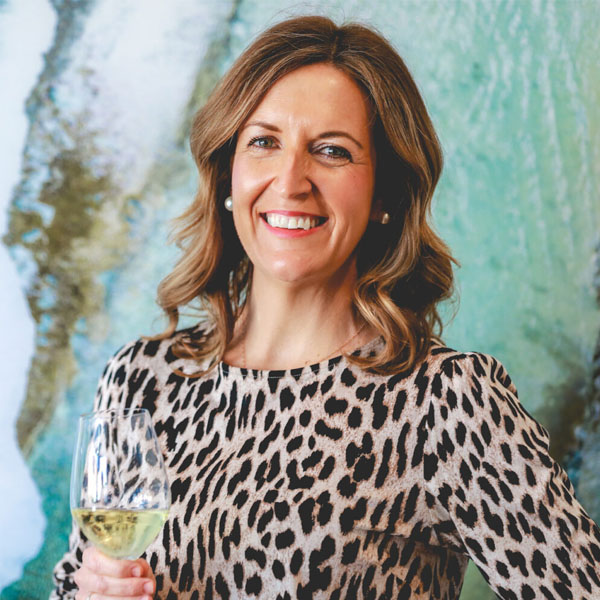 I never imagined myself as a sole business owner. For a creative introvert like me,...